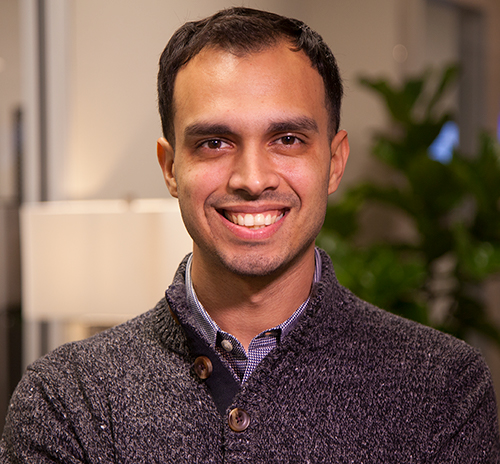 Carlos Rivera is 360 Solutions’ in-house graphic designer. He’s originally from Puerto Rico, but has lived half his life in Waco, Texas. Growing up in Puerto Rico was a big part of his artistic life since his mother and grandmother were both painters. Seeing their work decorating his walls at home was a visual motivation he never realized would influence his future.

He majored in Visual Communications with an emphasis on Design at Texas State Technical College in Waco, Texas.