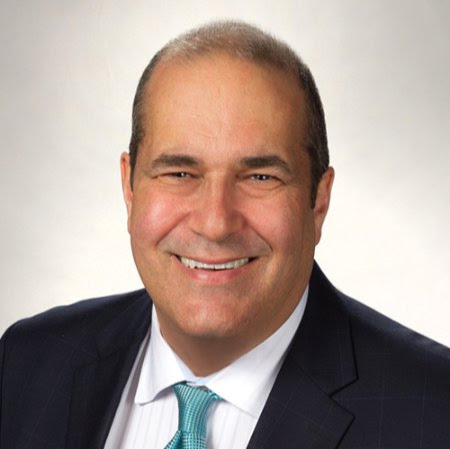 Having achieved success in both the corporate world and as an entrepreneur, Robert S. Grossman has helped hundreds of companies with high-performance strategic consulting, sales and marketing projects. Robert is an executive and business coach, consultant, accomplished trainer and group facilitator. He has worked with CEOs of Fortune 500 companies as well as small and mid-cap organizations. His leadership skills include being a visionary, coach, manager, planners and architect of people and systems.

Mr. Grossman started his career as an IBM business partner where he graduated from IBM Sales School and sold large computer systems to manufacturing companies. After his tenure with IBM, he founded and ran his own company for 22 years where he worked with large mid-sized companies to execute highly effective company meetings and marketing events. It was in this capacity that Robert developed a deep passion for leadership development, management, emotional EQ, trust and team building.

In 2008, Robert entered a new career as a High-Performance leadership consultant, coach, and trainer. It was during this time that Mr. Grossman was recruited by Vistage International to be an Executive Chairmen working with CEOs of small and mid-sized companies.