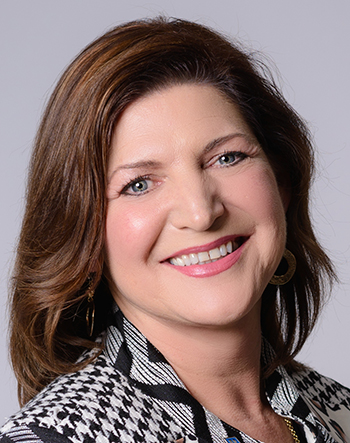 Launa Klimowicz-Brown is a retired Army Sergeant Major with several combat tours under her belt.  After a twenty-eight year career Launa has extensive experience in leadership training as well as operational planning. Her strong leadership combined with independent thinking and sound judgment fueled a long and successful career.

While on active duty Launa Klimowicz-Brown served as the first Senior Enlisted Advisor for National Guard Affairs to the Commander, Third U.S. Army. In this position she completed several combat tours.  While deployed she planned, coordinated and supervised operational level matters to include the visits of governors, state congressional representatives, and other diplomats into countries—from the Horn of Africa to Central Asia—with ongoing combat operations and state partnership programs. She also aided in further developing the noncommissioned officer corps and the role of women serving in armies such as Jordan, Kazakhstan, and Tajikistan. She was involved in shaping the existing plans and policy guidance for all mobilizing Soldiers by serving on the congressional committee for Deployment Cycle Support and Combat Readiness Center recertification.

and she continues to reach out and give of herself to organizations that cater to Soldiers and their families.  She volunteers in several nonprofit organizations.  She is a life member of the Veterans of Foreign War (VFW), the Association of the United States Army (AUSA) and the American Legion Post 91.