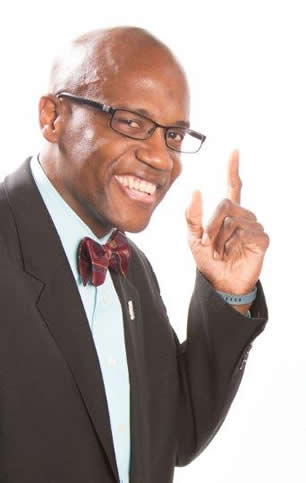 Meet Victor S. Angry, retired Army Command Sergeant Major with over twenty-three years of active federal service.  Born in Altamonte Springs, Florida, Victor dreamed big and was no stranger to hard work.  After graduating from Lyman High School in Longwood, Florida in 1986, his work ethic was put to the test when he joined the United States Army.  It was in the Army that Victor developed a love for fitness, commitment to service, and the ability to successfully and passionately lead others.

Victor Angry was the first African American to hold the position as Command Sergeant Major of the entire Army National Guard and as its first Interim. He was responsible for more than 368,200 Soldiers in all 50 states, 3 territories and the District of Columbia. He is an unwavering advocate and supporter of all who are working towards bettering themselves.  Community is essential to him. He ardently believes that helping others become successful is the key to our own success, as well as the key to maintaining thriving communities. Which is why in the middle of a very full life, he gives one night a week and one weekend a month as a volunteer firefighter with the Dale City Volunteer Fire Department (DCVFD) where the motto “Second to None” is a lifestyle.  It’s often said about Firefighters that they run towards what others run away from, a quote that Fire Fighter Angry takes very seriously.  In addition to being a First Responder, Victor is also the department’s Public Education Coordinator where he continues his passion to by educating the public on safety matters.